I bought myself Fitbit Flex as a Christmas gift. It was on the top of my wishing list. I was planning to wait Fitbit Force which might be released in the next few months. However, after reading the reviews on Amazon US, I decided to buy Flex instead.

I have used it for nearly a week. Really enjoyed it so far. 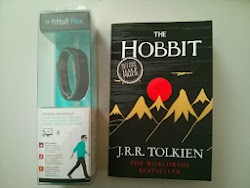 I walked more than usual this week. I went to City Centre on foot twice in order to achieve everyday goal set on this tiny device.

I haven’t charged it for almost one week. Impressed.

Unlike the traditional step counter, Flex is with you all the time. You can also track the progress by simply tap it twice.

Another feature I liked is sleep tracking. Tap it rapidly to step into sleep model. It will record the time of restless and awake, as well as the sleeping hour. 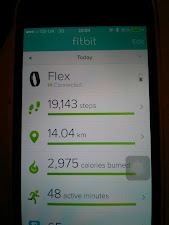 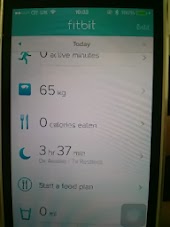 It will vibrates at the time you set on the iPhone.

Sync smoothly with my iPhone through Bluetooth. So I am able to see the realtime data of steps, distance, calories burned, active minutes etc.

You can used it in the shower or in the rain in theory. I have never tried this though.

Overall, I highly recommend it.